The Social Origins of Authoritarian Regimes:

A History of State-Middle Class Relations in Egypt 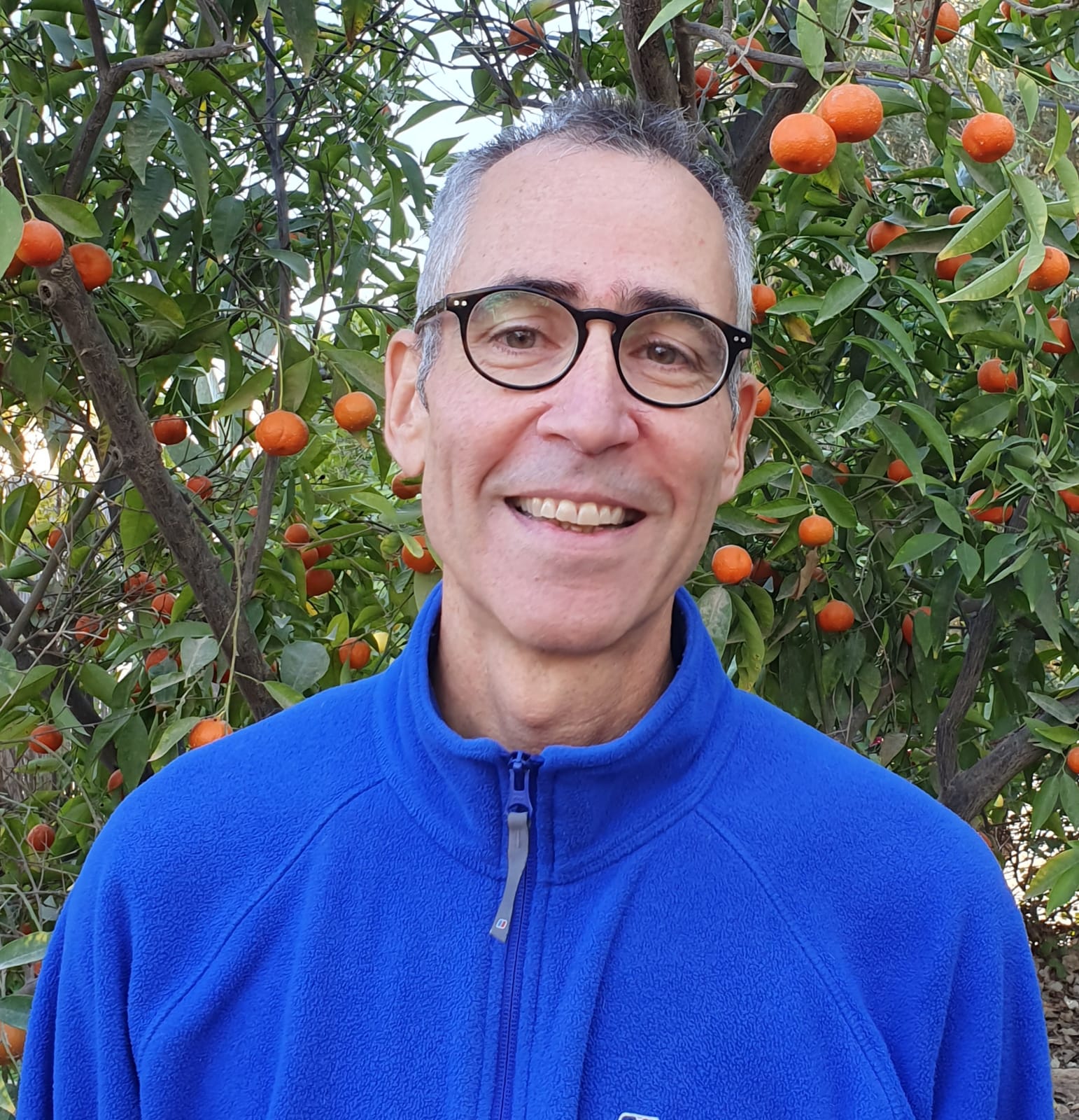 Admission is free and open to the public

How do we explain the longevity of authoritarianism in the Middle East? Pundits, journalists, and academics have offered a series of different answers to this question, ranging from cultural, religious, and structural explanations. Based on my forthcoming book, entitled The Egyptian Social Contract: A History of State–Middle Class Relations, this talk explores the intricacies of both formal and informal agreements between the Egyptian state and its citizens. These agreements constitute what I call the Egyptian social contract. I investigate this social contract by concentrating on the political economy in Egypt in the aftermath of Second World War during the reign of president Gamal Abdel Nasser. Egypt’s political economy reveals the connections between the burgeoning middle class and the entrenchment of authoritarianism. Although the talk focuses on Egypt, it also reflects on authoritarianism across the broader region, suggesting that regional authoritarian regimes will only be replaced by strong social coalitions whose joint hope for change will allow genuine transformation in politics.

Relli Shechter is the 2022 Greenberg Middle East Scholar-in-Residence at Skidmore College and Chair of the Department of Middle East Studies at Ben-Gurion University of the Negev, Israel. A graduate of Tel-Aviv University, where he earned a B.A. degree magna cum laude in Middle Eastern and African history, Shechter also completed an advanced level course in Arabic language at Middlebury College. He holds a Ph.D. in history and Middle East studies from Harvard. Shechter’s recent book is The Rise of the Egyptian Middle Class: Socio-Economic Mobility and Public Discontent from Nasser to Sadat (Cambridge, 2018). A new book The Egyptian Social Contract: A History of State-Middle Class Relations is forthcoming from Edinburgh University Press.

The Greenberg Middle East Scholar-in-Residence Series is made possible by a gift from Jane Greenberg '81. The series enables the college to host an Israeli scholar who through teaching, lecturing and participating in campus life, educates the community on a range of topics concerning political life in the Middle East.