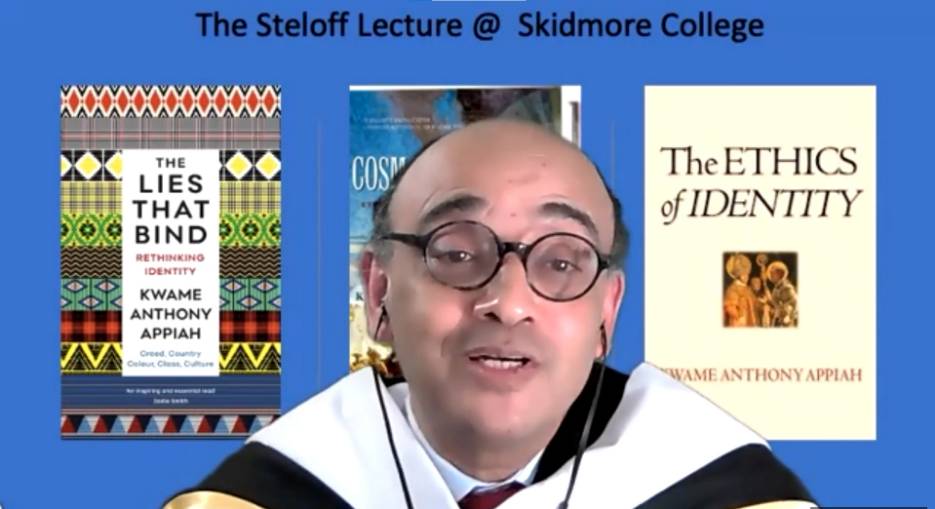 Kwame Anthony Appiah, one of the leading philosophers and public intellectuals in the English-speaking world, has received an honorary degree from Skidmore College.

“I am especially delighted to be able to welcome Anthony to Skidmore and for him to be the first recipient of a degree that I will confer,” said Conner, who assumed office this academic year. “The honorary degree signifies that the individual in question embodies the values, principles and ethos of Skidmore College.”

Over 50 years, the Lecture has brought some of the best literary and artistic talent to Skidmore, including winners of the Nobel Prize in Literature, Nobel Laureates, and almost a dozen Pulitzer and Booker Prize winners.

During his lecture, entitled “Identity and Individuality,” Appiah read some of his writing and responded to audience questions.

Born in London in 1954 and raised in Ghana, Appiah received his doctorate in philosophy from Cambridge University. He is the recipient of several major awards, including the 1992 Herskovitz Prize for African Studies for “In My Father’s House” and the Gittler Prize for Contributions to Racial, Ethnic and Religious Relations. President Barack Obama awarded him the National Humanities Medal at the White House in 2012.

The author of three novels and a wide range of books on contemporary cultural, political and philosophical issues, Appiah’s books include “Cosmopolitanism: Ethics in a World of Strangers”; “The Ethics of Identity”; “The Lies That Bind: Rethinking Identity”; “Color Conscious: The Political Morality of Race” and “Lines of Descent: W.E.B. Du Bois and the Emergence of Identity.” With Henry Louis Gates, he edited Africana: The Encyclopedia of the African and African American Experience.

Appiah writes regularly for leading periodicals such as The New York Review of Books, and for several years has written “The Ethicist” column for The New York Times Magazine.

He has also written for Skidmore’s quarterly magazine, Salmagundi, and has participated in four Salmagundi-sponsored conferences on the Skidmore College campus, including “Race & Racism” (1994) and “Belief & Unbelief” (2015).

In 1967, Frances Steloff endowed the lecture series that bears her name as a way to bring outstanding literary and artistic talent to Skidmore College. 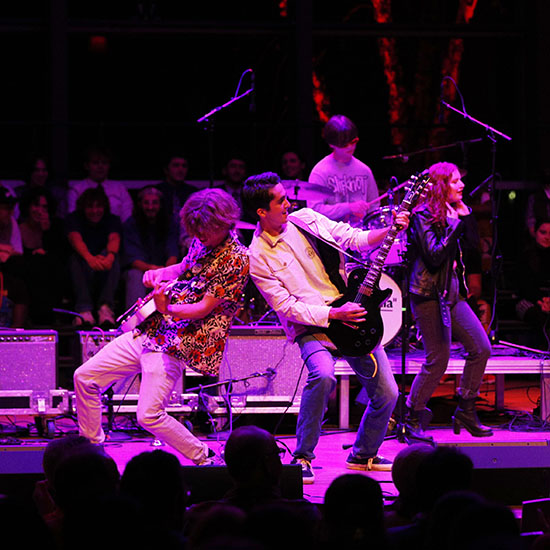 Reimagining Skidmania, a Skidmore musical tradition
For two decades, Skidmore students and faculty put their own creative spins on Beatles classics. Now, they're expanding the playlist as they reimagine Skidmania, a quintessential Skidmore tradition.
END_OF_DOCUMENT_TOKEN_TO_BE_REPLACED
Nov 18 2022 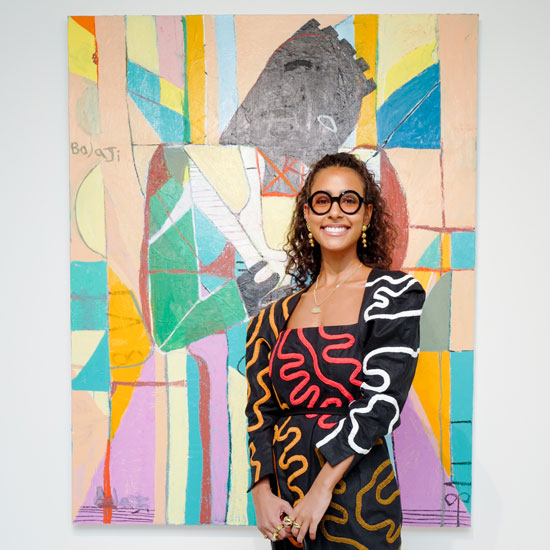 Alumna gallerist provides a path for historically marginalized artists
Hannah Traore ’17 discusses her journey from curating her first show at Skidmore to opening Hannah Traore Gallery in NYC in 2022, and the difference it’s making in the art community.
END_OF_DOCUMENT_TOKEN_TO_BE_REPLACED
Nov 15 2022
More News