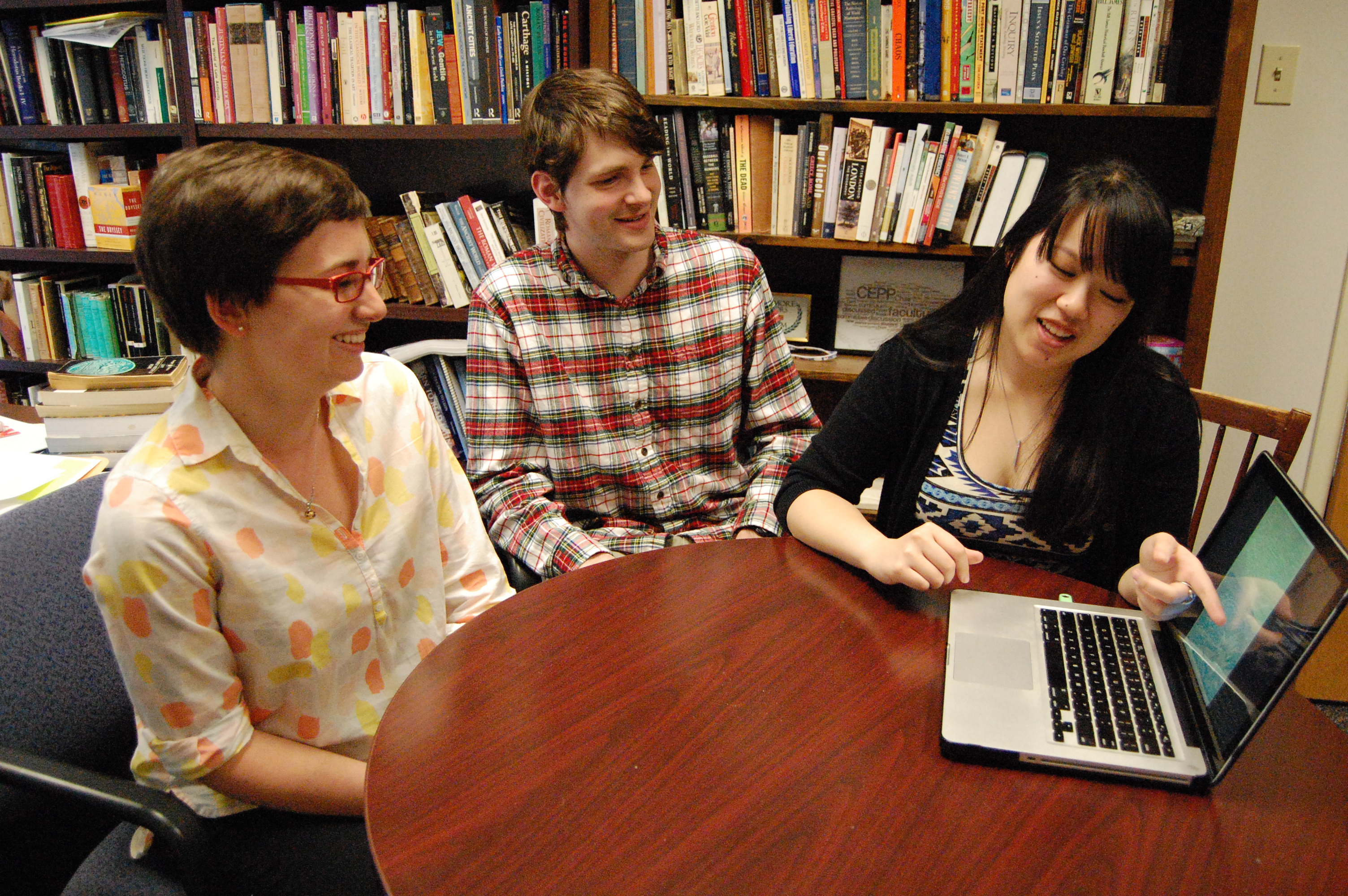 Our students develop into emerging scholars, learning how to conduct critical inquiry, to base arguments and analysis on evidence, and to subject their work to review by their peers. In 2006, our department joined the classics departments at Colgate University (Hamilton, N.Y.), Hamilton College (Clinton, N.Y.) and Union College (Schenectady, N.Y.) in creating Parilia. Named for and held on or near the annual Roman spring festival, Parilia provides a venue for students from all four institutions to share the results of their research. Our department has selected the following students to present their work at Parilia:

The department expresses its appreciation to the Mellon Foundation for its initial support of this collaboration and the Office of the Dean of the Faculty for continuing that support.