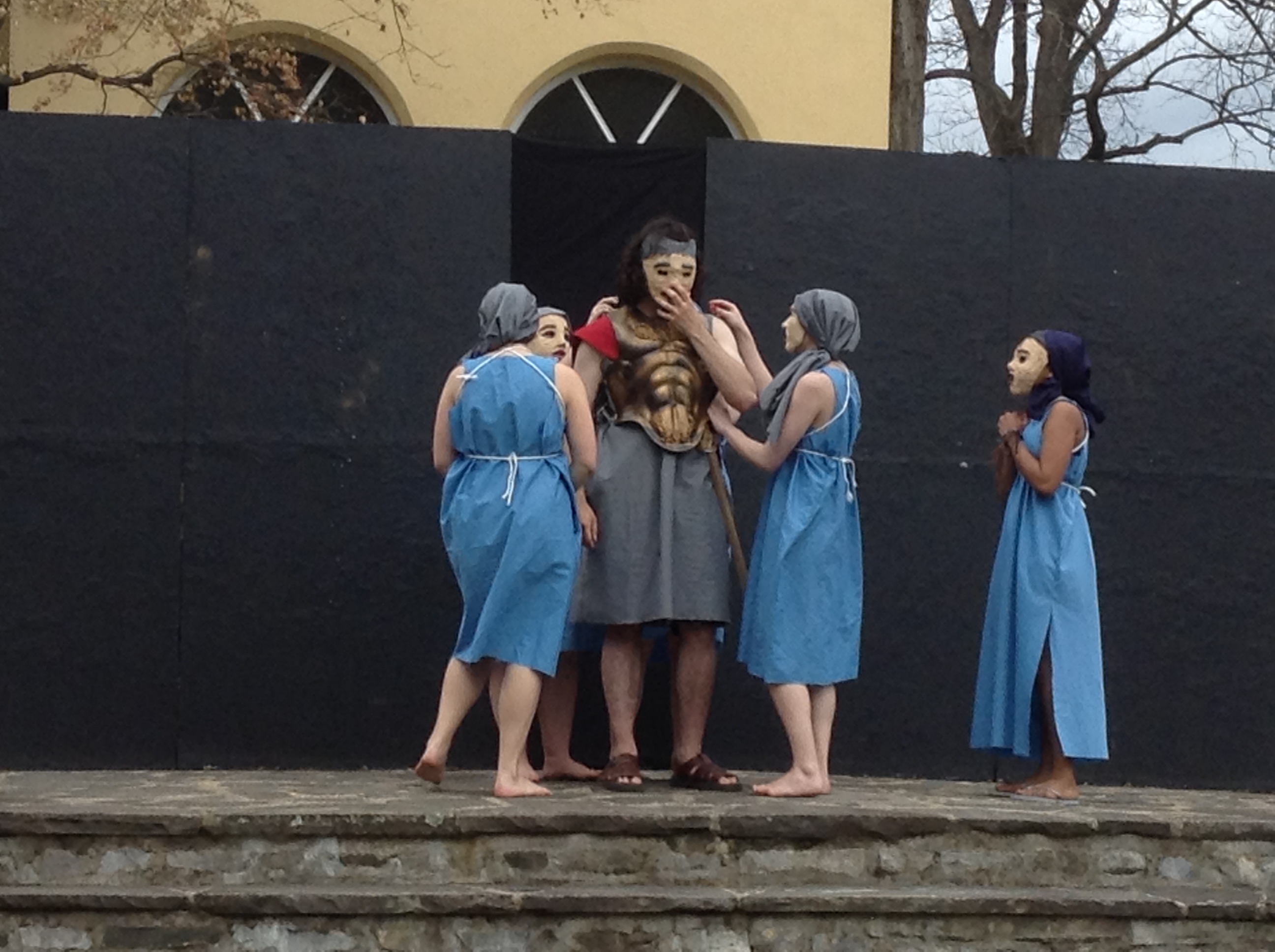 The department has sponsored a number of student-led performances of Greek drama—either of pieces drawn from the ancient repertoire of tragedy and comedy, or of original works written, designed, and directed by our students—both usually as the culmination of CC 222 Greek Tragedy or CC 223 Greek and Roman Comedy. The performances showcase our students' theatrical skills either at the end of the fall semester or in the spring as part of the collegewide Academic Festival.

In addition, the department annually hosts Homerathon!, a campuswide reading of Homer's Iliad or Odyssey.