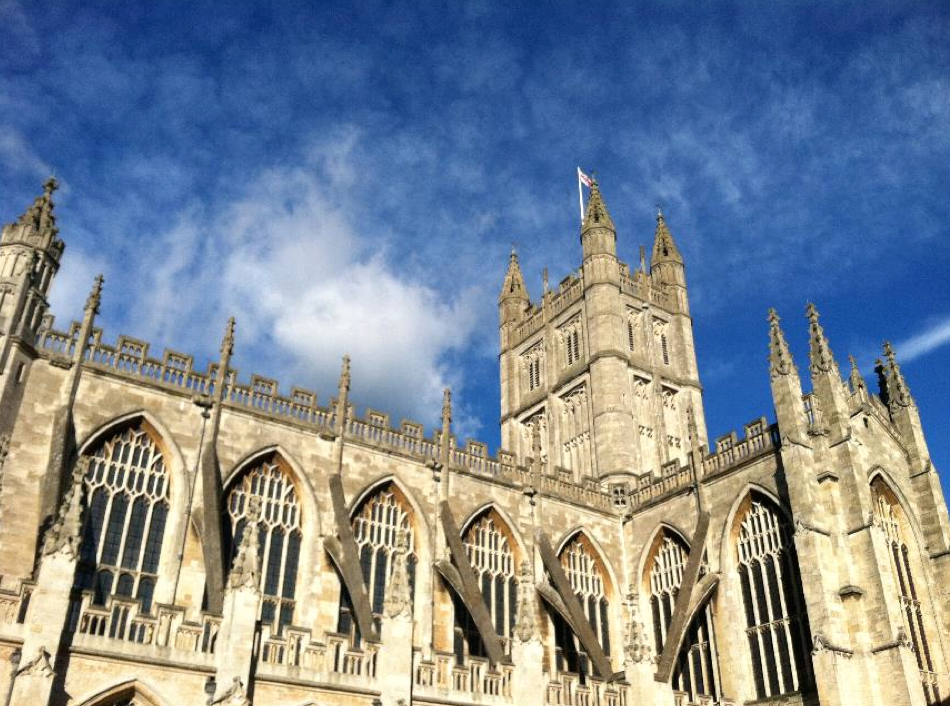 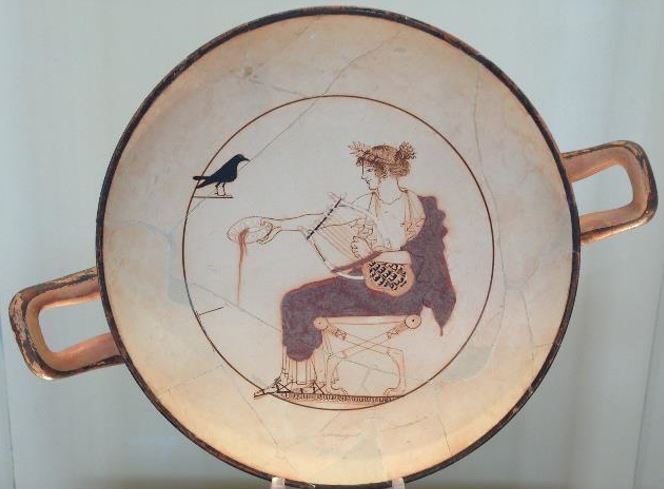 Please check the sites of each one for updated program information, dates and deadlines. Note that links may change over time, so if the direct links don't work, try searching for these or similar programs using the titles, or keywords.

D.E.P.A.S. of Mycenae: The Lower Town

Excavating in the Aegean: The Case of Despotiko

Excavations of the baths at Roman Carsulae