Sarah Sweeney’s digital and interactive work interrogates the relationship between photographic memory objects and physical memories, and is informed by both the study of memory science and the history of documentary technologies.

In her work, she explores the space between information that is stored corporeally in our memory and the information that is captured and stored in memory objects created by documentary technologies including camera phones, stereoscopic cameras, and home video cameras-each project makes tangible the deletions and accretions produced through our interactions with these technologies. She is the creator of The Forgetting Machine, an iPhone app commissioned by the new media organization Rhizome, that systematically destroys digital photographs each time they are viewed or refreshed to simulate the theory of reconsolidation proposed by scientists studying memory. Her work has appeared  nationally and internationally in exhibitions at locations including the Orange County Center for Contemporary Art, the Los Angeles Center for Digital Art, the New Jersey State Museum, the Black and White Gallery, and the UCR/California Photography Museum. 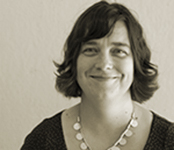 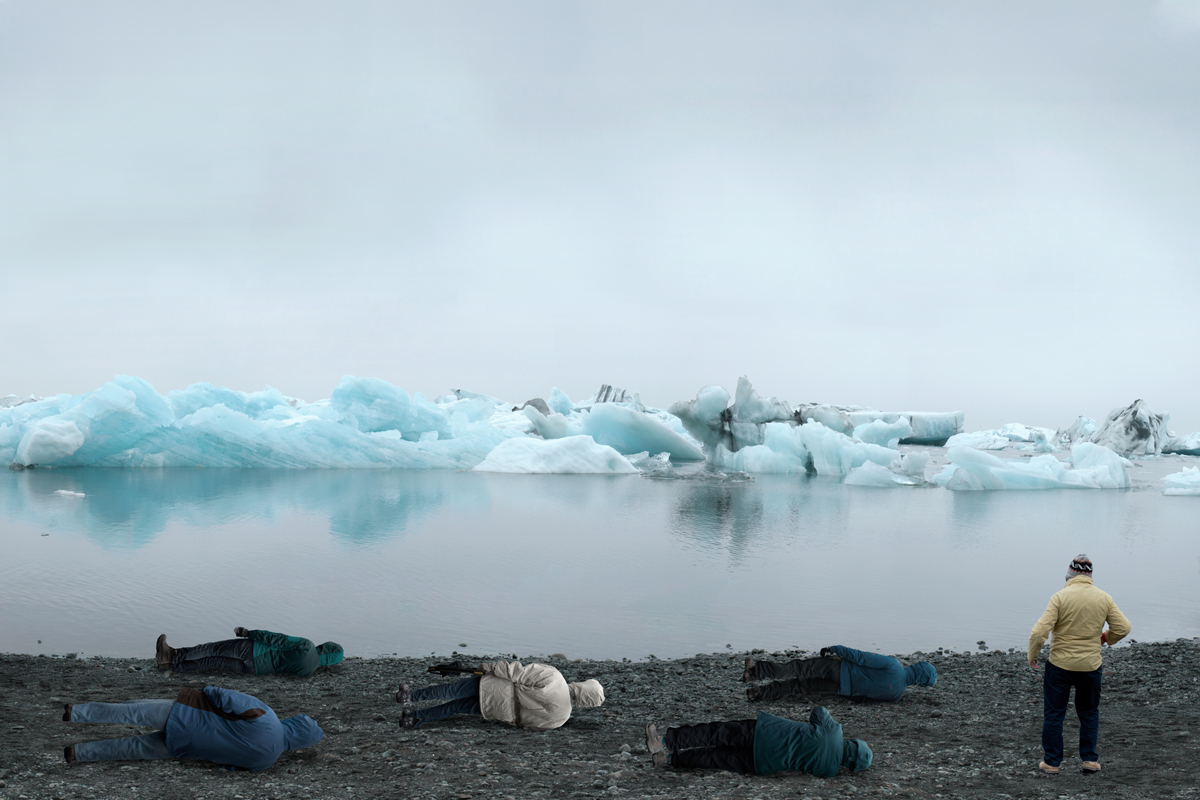